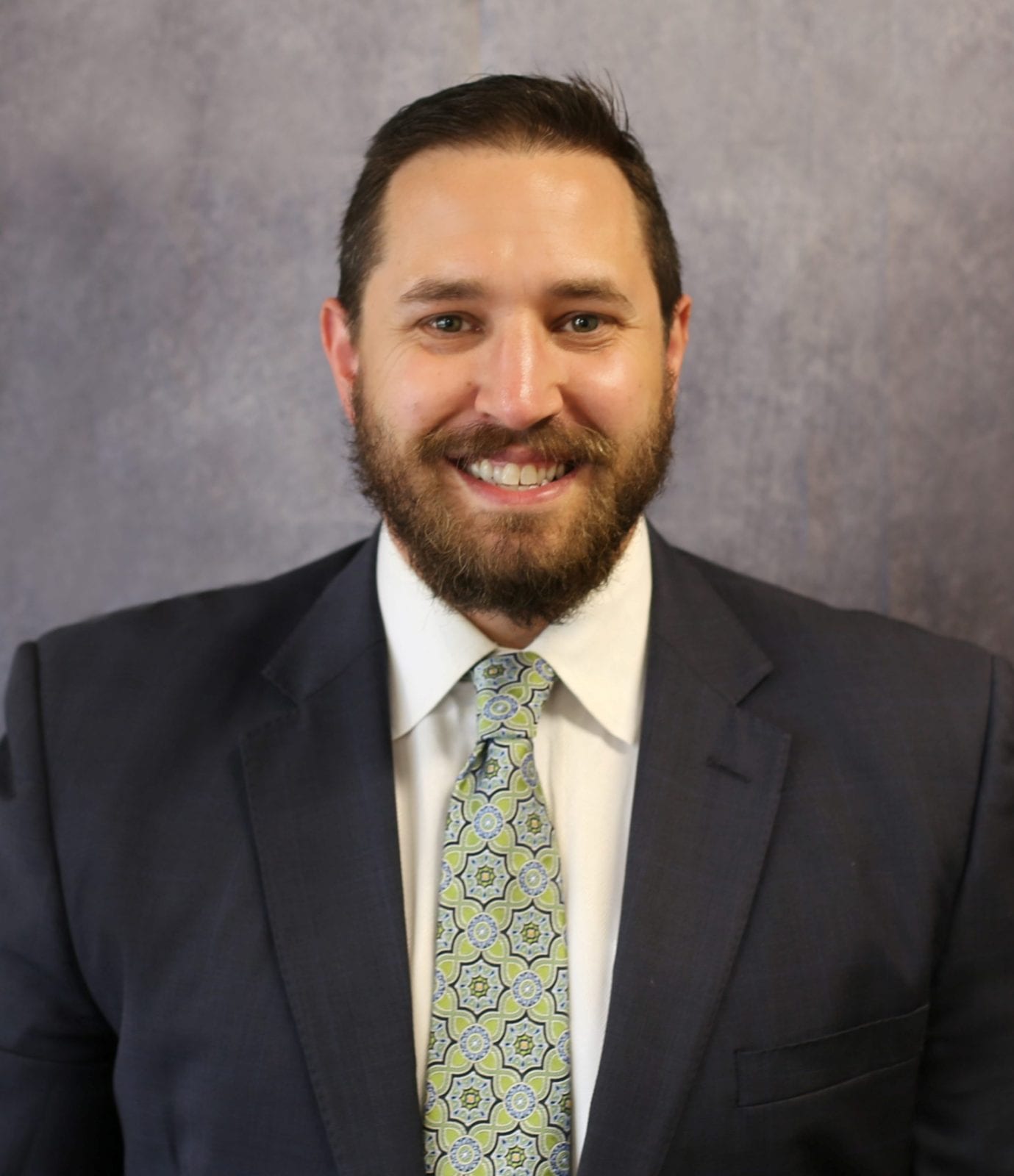 David M. Sholl is an attorney at Kuhn Raslavich, P.A. Mr. Sholl is a civil trial and appellate litigator representing individuals, professionals and businesses throughout Florida. Prior to joining Kuhn Raslavich, Mr. Sholl worked as an associate attorney for an AmLaw 200 ranked firm where he represented major insurers in a variety of complex matters. Mr. Sholl was also a law clerk for the U.S. Securities and Exchange Commission, a judicial intern for Judge Robert W. Lee, and a Legislative Fellow in the Pennsylvania House of Representatives. In addition to his legal experience Mr. Sholl also brings deep insurance industry knowledge to the firm from his time prior to becoming a lawyer spent working at the fourth largest insurance company in the world.

Mr. Sholl received his Bachelor of Arts in Economics from Temple University where he was a member of the rugby team, Kappa Sigma fraternity, and President of the Francophone Club. Mr. Sholl received his Juris Doctor from Nova Southeastern University where he earned CALI, Dean’s List, and Pro Bono Honors awards. While in law school Mr. Sholl was an editor on Law Review and had his article discussing the Florida Supreme Court’s interpretation of arbitration clauses published in the 37th edition of the Nova Law Review. Mr. Sholl also captained two moot court teams and served as President of the Defense Counsel Society during his time at NSU.