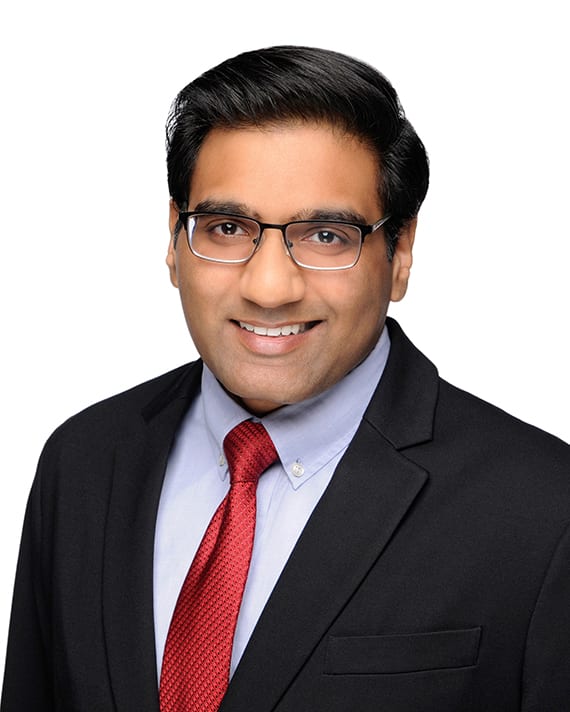 Kevin George is an attorney at Kuhn Raslavich, P.A.  Prior to joining the firm, Kevin worked at one of the largest first party property firms in the state, representing homeowners and insureds with hurricane, mold, water, and cast iron drain pipe claims.

Kevin graduated from the Stetson University College of Law in 2016. During his time in law school, Kevin was a member of the Calvin A. Kuenzel Student Bar Association and an office holder of Stetson’s chapter of Phi Delta Phi, an international legal honor society. He interned with the office of General Counsel at the Pasco County Sherriff’s Office and also with in-house counsel for the Moffit Cancer Center.

At graduation, he was awarded the Judge Alexander Paskay Bankruptcy Award. He also served as a judicial intern for the Chief Bankruptcy Judge in the Middle District of Florida.

Coming from a family of medical professionals, Kevin was instilled with the value of service to others.  He enjoys helping others and spent a good portion of his free time during law school volunteering at the Community Law Program in Saint Petersburg, Florida, assisting numerous low-income families.

During his free time, Kevin enjoys working on cars, improving his Spanish, and spending time with his family and friends.