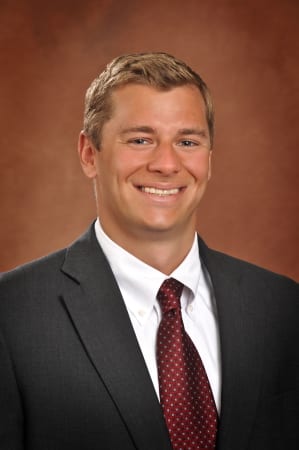 Benjamin Raslavich is a civil litigation attorney representing individuals, professionals, and businesses throughout Florida. Ben has litigated thousands of cases in Florida’s state and federal courts at both the trial and appellate levels. Ben is admitted to practice in all Florida state courts, all federal and bankruptcy courts in the Northern, Middle, and Southern Districts of Florida, and the United States Court of Appeals for the Eleventh Circuit. Ben holds an undergraduate degree in finance from Florida State University and a Juris Doctorate degree from Stetson University College of Law. Upon graduating from Stetson, Ben received the Victor O. Wehle Trial Advocacy Award. Ben is a member of the Nation Trial Lawyers – Top 40 Under 40, the Million Dollar Advocates Forum, and the Multi-Million Dollar Advocates Forum. 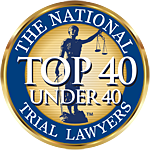 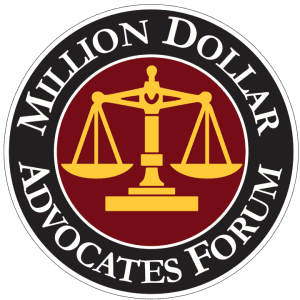 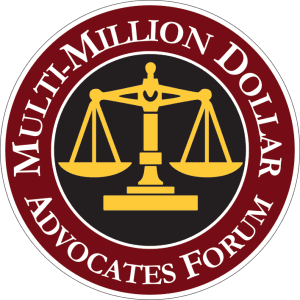