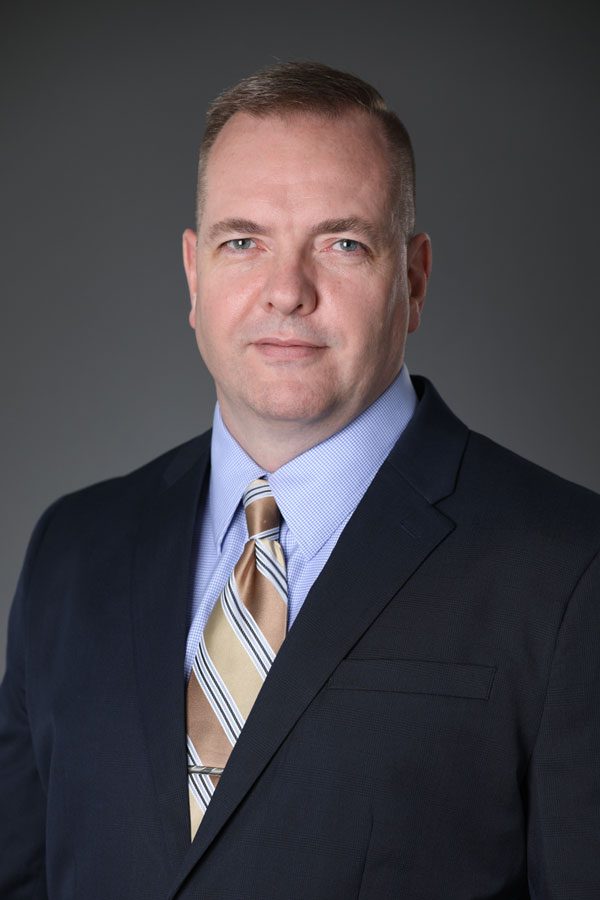 Gareth D. Getzin is a trial attorney in Kuhn Raslavich, P.A.’s Tampa office. Prior to joining Kuhn Raslavich, PA, Mr. Getzin represented homeowners as a Plaintiff’s attorney for one of the largest first-party property insurance law firms in the State of Florida. Mr. Getzin previously represented the People of the State of Florida as a prosecutor in Florida’s Thirteenth and Fourteenth Judicial Districts. Mr. Getzin began his legal career representing underserved populations as a legal aid attorney.

Mr. Getzin graduated early from the Florida State University College of Law in December, 2005, where he earned an award as “Best Oralist” in appellate oral arguments. While still in law school, he won his first trial, igniting his passion for litigation, by participating in the Florida Bar’s Certified Legal Intern program.  Before earning his Juris Doctor degree, Mr. Getzin received a Bachelor’s degree in Criminal Justice from the University of Nevada – Las Vegas, graduating Magna Cum Laude. In addition to his studies, Mr. Getzin held a seat as Justice on the Judicial Council, worked as a research assistant studying the effects of bias in hate crime jury trials and the effects of inadmissible evidence in jury trials, and worked in the tourism and casino industry to pay for school.  Mr. Getzin also earned the Outstanding Student of the Year award in Philosophical and Regional Studies from the College of Southern Nevada.

Gareth Getzin is an experienced and accomplished litigator, admitted to practice in all Florida State courts and the Federal courts of the Southern District of Florida.