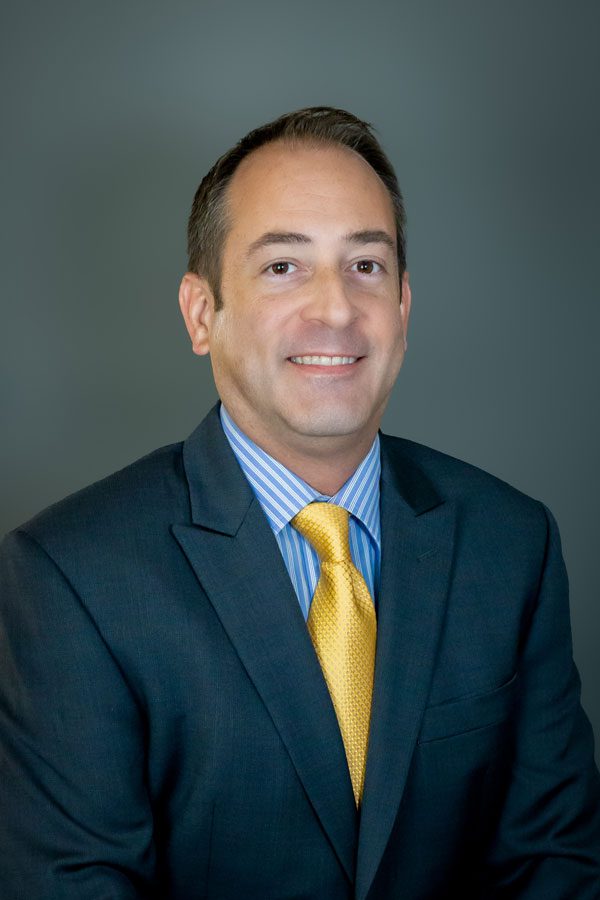 Christopher Pasquale has a wealth of trial and litigation experience and currently concentrates his practice on fighting for the rights of Florida’s insureds.  Chris began his legal career at the Office of the State Attorney in the Ninth Judicial Circuit in Orlando, Florida, where he received the Champion of Justice Award for outstanding trial advocacy as an Assistant State Attorney. He then transferred to the private sector where he litigated property insurance claims representing many of Florida’s most popular insurance companies. He is now using his extensive litigation and trial experience to attain justice for Florida homeowners.

After graduating from Boston College in 2001, Chris attended the University of Miami School of Law where he was a member of the elite Moot Court Board.  Chris earned his J.D. in 2007 and was admitted to the Florida Bar in 2007 and the Massachusetts Bar in 2011.  He is also admitted to practice in the United States District Court for the Southern District of Florida.

In his free time, Chris enjoys cycling and spending time with his wife, Elizabeth, their two children and their two dogs.