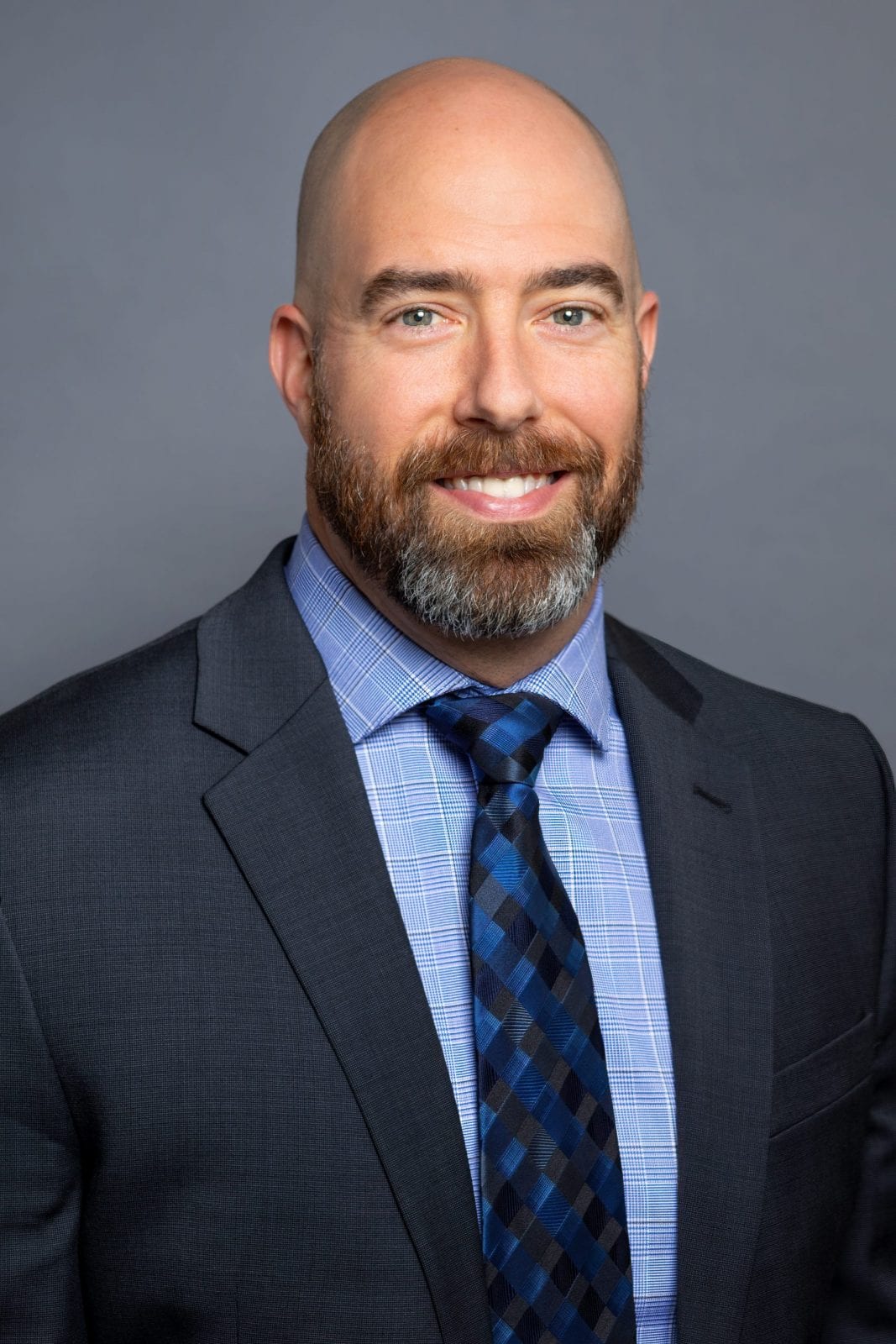 David R. Terry, Jr. is a partner with Kuhn Raslavich, P.A.  For over fourteen years, David represented insurance companies and assisted them with coverage disputes, property insurance claims, and lawsuits involving damages resulting from hurricanes and tropical storms, sinkhole activity, water, wind and hail, mold, fire, theft, vandalism, and collapse.   As a defense attorney, David litigated hundreds of cases throughout the State of Florida, some of which he handled through trial and on appeal.

In 2021, David changed the direction of his practice to assist and represent policyholders and businesses whose insurance claims were either wrongfully denied or underpaid.  David is admitted to practice in all Florida state courts, as well as all federal and bankruptcy courts in the Northern, Middle, and Southern Districts of Florida and the United States Court of Appeals for the Eleventh Circuit.