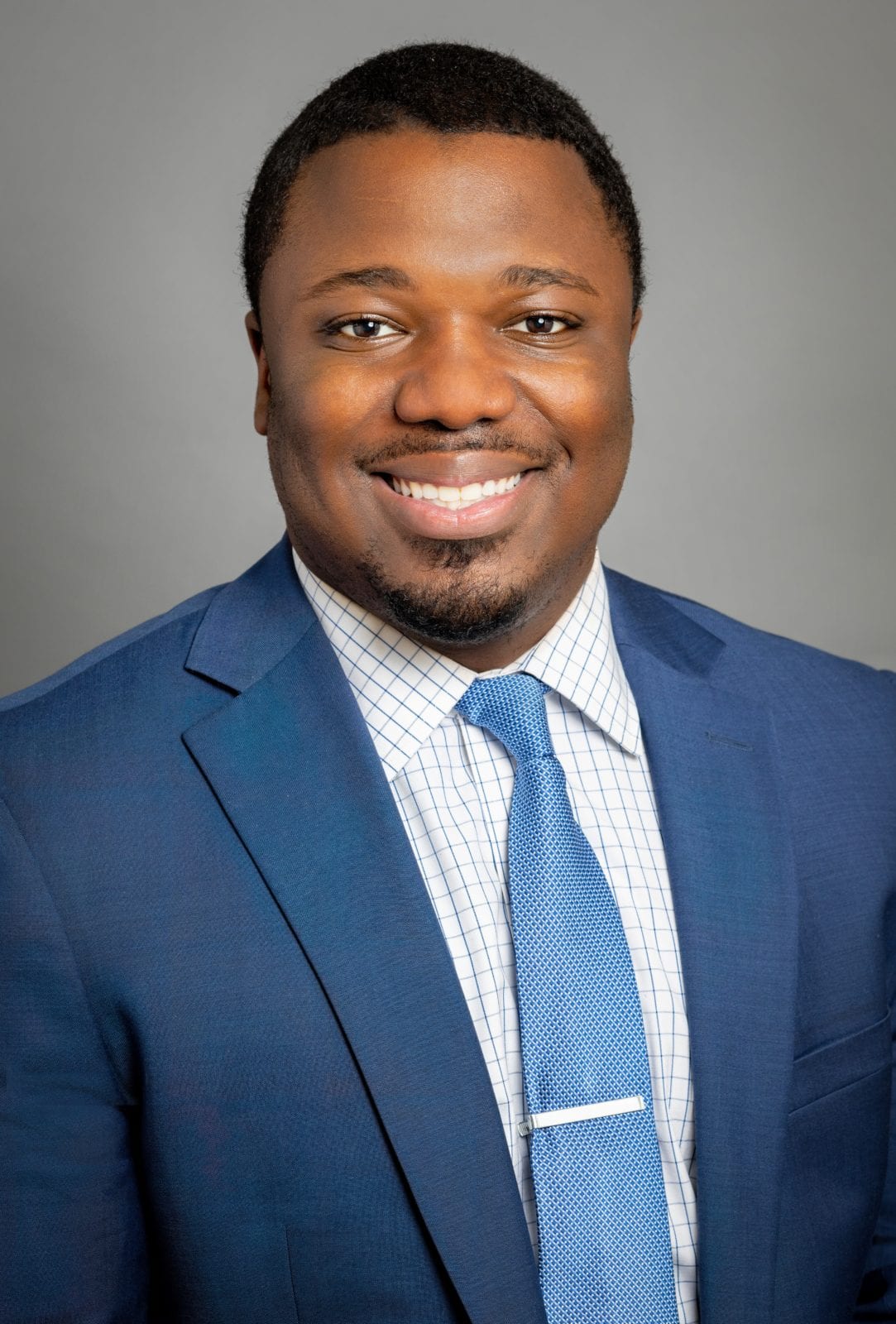 Roger Walker graduated from the University of South Florida in 2010 with a Bachelor of Arts in Political Science and was the first African-American student to graduate from the USF St. Petersburg campus’s Honors Program. He then earned his Juris Doctor from the University of Florida Levin College of Law in 2014. While in law school he was member of the Trial team, where he received the Book Award for Trial team in 2017. After receiving his law degree, he worked for 3 years as a prosecutor, for Orange and then Seminole County, where he has taken over 28 cases to jury trial. In 2019 he was named the Misdemeanor Attorney of the Year.